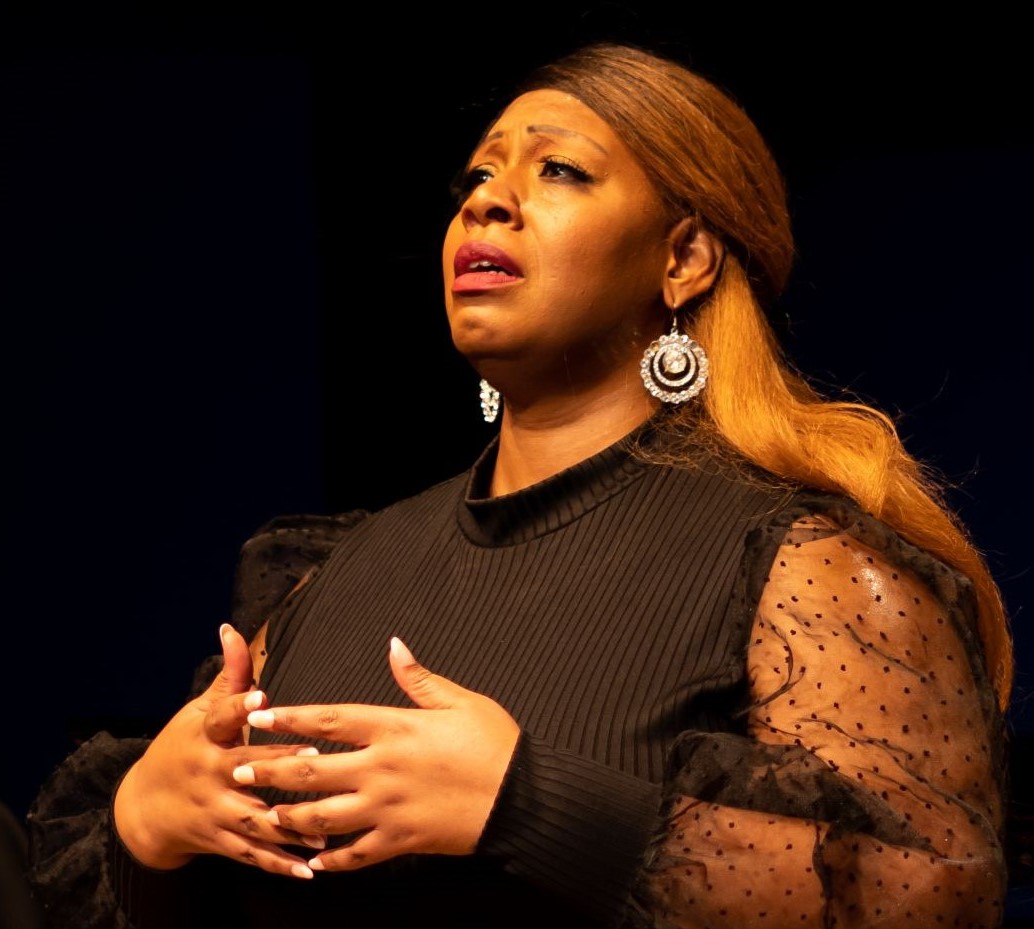 In the US and abroad, soprano Elisabeth Stevens is hailed for her elegant artistry, majestic presence, and powerful voice. Her credits include the Metropolitan Opera, Academy of Music in Philadelphia, Teatro Verdi di Sassari, and other world stages in Italy, France, China, Austria and across the US. Ms. Stevens’ operatic repertoire includes the title roles in Aida, Ariadne auf Naxos, Turandot, Maria Stuarda, and Suor Angelica and she has also performed Elvira in Giuseppe Verdi’s Ernani, Elisabetta in Don Carlo, Donna Anna in Mozart’s Don Giovanni, the Countess in The Marriage of Figaro, and more. Ms. Stevens also excels in concert repertoire having performed the world premiers of four new works for soprano on texts by Sonia Sanchez with the Network for New Music Ensemble and she has been the soprano soloist in Verdi’s Requiem, Brahms’ Requiem, Beethoven’s 9th Symphony, Haydn’s Mass in Time of War, Handel’s Messiah, and Mendelssohn’s Elijah among others. Ms. Stevens’ performances have been featured in Philadelphia on CBS News, NBC10 and on New York’s WQXR.

Off stage, Ms. Stevens is dedicated to teaching and educating singers and others about vocal technique, the business of singing, and living in true freedom as an artist. Her New York based voice studio, Studio LIS Voice – established in 2015 — includes a series of empowering workshops for artists of all levels.  2020 saw the launch of her innovative Quarantine Sing! Program, which offered aspiring singers the opportunity to cultivate peace and mindfulness through troubling times, while intensely studying their art and performing for international audiences through digital platforms, singing in virtual masterclasses for industry professionals including artist managers, conductors, and opera administrators.

Ms. Stevens previously served on the faculty at Lincoln University and the International Lyric Academy (ILA), and she has presented Studio LIS Voice workshops and masterclasses at Penn State University, Queens College, West Virginia University, University of Wisconsin at Stevens Point, and other institutions. In 2022 Lis joins the National Music Festival as the Voice Mentor for their young artist program where she will also sing Richard Strauss’s Vier Letzte Lieder.

Elisabeth Stevens is the author of Perfect Practice: A Journal for Singers. The book, published in 2020, is designed to help singers develop and maintain healthy practice habits that will advance their technique and artistry beyond the studio, making them independent, consistent, confident artists. Learn more about Perfect Practice at perfectpractice.studiolisvoice.com or by following @perfect.practice.singing on Instagram.

Connect with Lis on upcoming performances, special programming, and various activities of Studio LIS, and more!